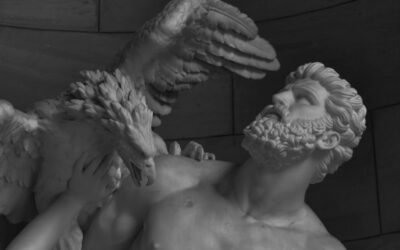 Descriptions Are Not Strategies

The sun rises and the sun sets; panting, it returns to its place where it rises.

turning, goes the wind, and the wind returns in its cycles.

All the streams flow to the sea, yet the sea is never full.

The streams are flowing to the place, and they flow there again.

Distance brings perspective. Now that I am in my late 20s*, it is easier to read a book when it is held at arm’s length. I have spent 20 years delivering and leading security and risk for large companies; this has been my passion, pursuit, and career. But when I left that world to start this new journey, a brand new perspective began to grow. I was able to ask questions that closeness had prevented me from knowing I could ask. Why is success elusive in security? Why so much burnout and emotional frustration? You don’t ask many “why” questions when you’re in the fight.

I have been gifted with the friendship of many CISOs, security experts, hackers, fiddlers, bit-twiddlers, lock-pickers, auditors, and policy experts. Many describe themselves and their jobs with heart-felt frustration.

“All the streams flow to the sea, yet the sea is never full.”

If we win, it feels like we win skirmishes but lose battles and wars. Worse, the skirmishes we win are often refought over and again. Some may agonize like Prometheus, knowing tomorrow will look like today. Some try to escape: you saw the survey.

But others. Others seem to have an internal mission. They’re still reacting to circumstances but they are doing so from a direction or purpose that seems to antecedent to the circumstances. I know these people. They have one thing in common: a clear and tested vision. And their vision is strengthened, made supple, and implemented through strategy.

Where there is no vision, the people perish.

Is strategy really that important? Most military generals and staff officers are naturally terrible at strategy. Most CISOs are awful strategists. The first sentence shocks and perhaps offends you. The second gets a shrug and crickets, though, doesn’t it?

But both are true for the same reasons: nearly no one is trained to be a strategist. Those promoted in the military to senior rank have spent their career excelling in drilling and performance of tactics. As they advance they may become experts at small team tactics and then operations. In these scenarios, creativity is eschewed — it kills synchronization. And strategy? That’s what birthed the orders — and orders are what you obey!

This isn’t different in security. Most CISOs spend their career as a consultant at a Big 4 firm, a technically adept individual contributor, or a manager of teams which gradually increase in size and scope. They advance by demonstrating the efficient execution of tasks handed down from above. There’s a lot of talk about “aligning with business value” and “not being a cost center” but descriptions are not strategy and what’s often really meant is, “we want to be liked.” Which is not a bad outcome but is an awful goal.

In this light, it would be a accident for either group to create effective strategists. Compounding the failure, we permit and participate in the devaluing of the term and therefore the concept: ‘strategy’. Strategy is now that meeting with senior leadership, an off-site, any PowerPoint between five and eight slides with mostly pictures, my team’s rolled-up OKRs, your budget and hiring projections, or the thing managers do instead of real work**.

But you will soon see evidence that those meetings, plans, budgets, and hiring projections can and ought to be in service to your strategy. Operations certainly exist without strategy and they may achieve their stated goals. People remain busy without being productive and still accomplish goals. “If you don’t know where you’re going, any path will take you there” certainly resonates truthfully, but is a goal the same as a strategy?

It is not. That je ne sais quoi (indefinable, elusive quality) that you know in your gut that your leadership lacks? That is the absence of strategy. You can feel its absence when you scramble to do something precise, small, definable and the gnawing sense begins that says, “you’re missing it”. You tell yourself, “I’m being productive!” to quell the unease. But as a leader your job is rarely to be productive. It is more often to enable others to be efficiently productive in unified purpose.

This is where strategy acts its age and comes into bloom. We now know what it is not (e.g.,”My_Strategy.pptx”). We know when and how intuition tells us it’s missing (“Am I hangry or am I missing strategy?”). 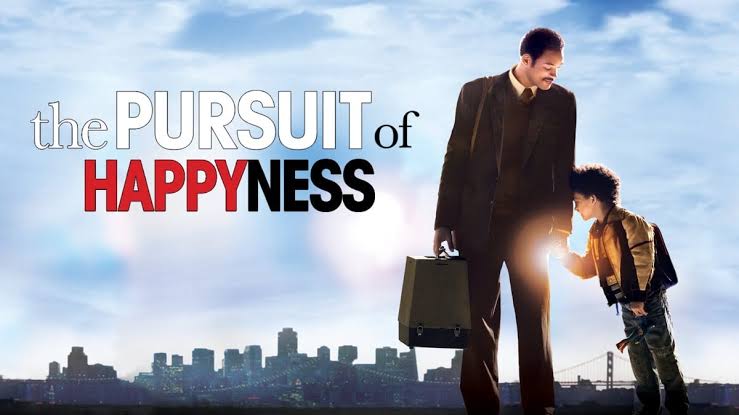 So what is it? Strategy is the science and art of employing your resources to place yourself in a position to make a greater number of beneficial decisions.

Sometimes your resources are few

Let’s start with the abstract: take a burdened security professional. Give her the ability and inspiration to make decisions and employ resources that will place her in a position to make even more beneficial decisions. Now she’s choosing skirmishes that are meaningful. They lead to consolidated success. Give her peer the same; and bestow both with a vision for the end-state. Now they are hopeful and energized. They seek to align and work together. They now have shared mission, vision, and purpose.

Are they in a position where they can be a larger number of beneficial decisions?

Don’t you wish you had more of that?

You cannot delegate this. You cannot have it handed to you. If you are a leader, this is your raison d’etre. If you don’t do this, you’re not a leader. You’re just in front.

Theory laid, let’s get some reps in with the new muscle. Since distance brings perspective, let’s practice on other people’s problems: 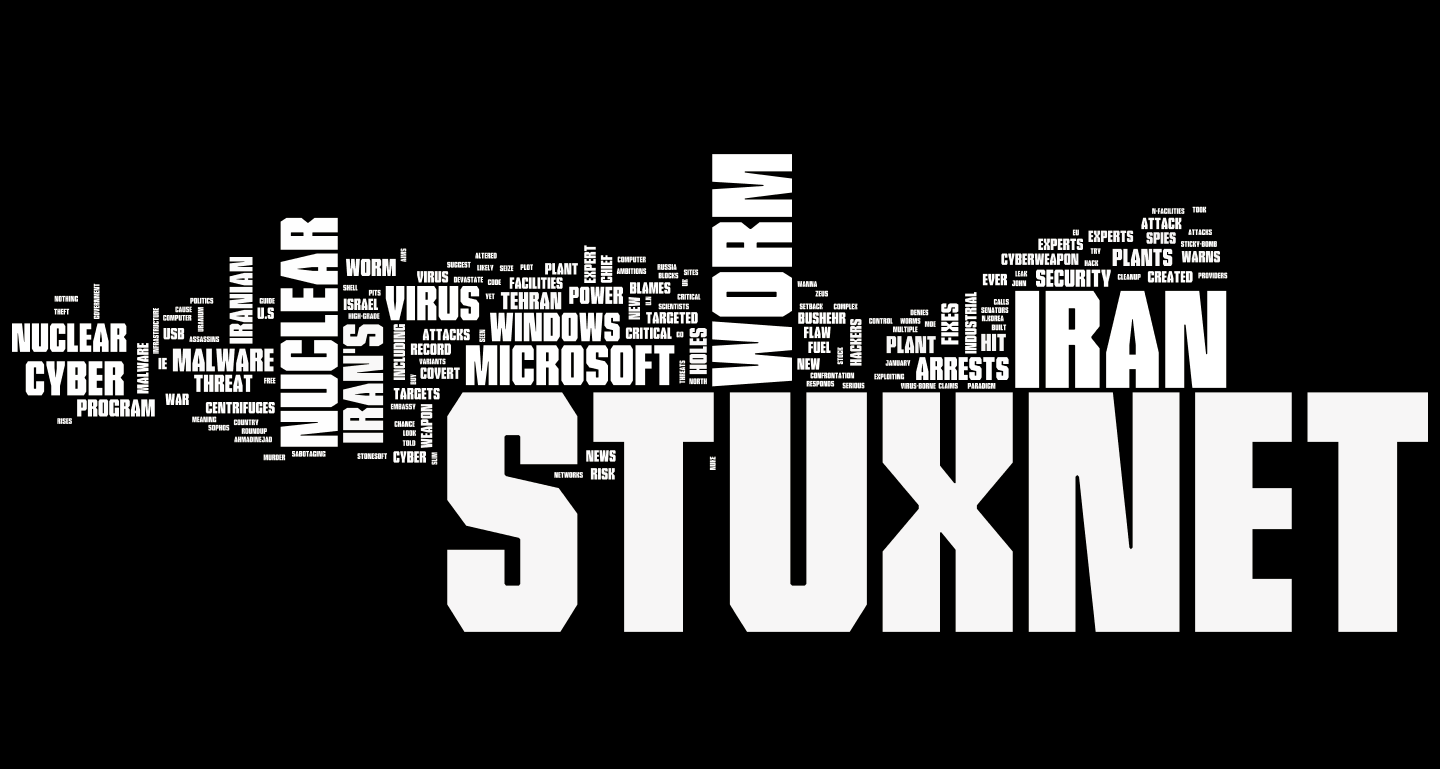 For all these questions, consider: what decisions could each entity make that results in a greater number of beneficial decisions?

You can’t miss the parallel can you?

Now, reexamine your answers considering your strategic goals: what decision(s) lead you to a position where you can make a greater number of decisions that help you? 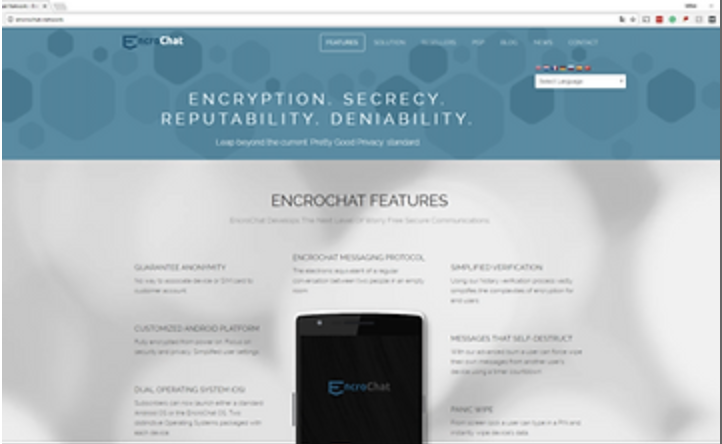 Apparently organized criminal groups single sourced a combined hardware phone and messaging platform then used it to conduct criminal operations. The police gained access to the platform and arrested 756 people, seized $67M USD, and seized cars and weapons.
Ask yourself just one question:

Security and procurement, this is familiar territory, isn’t it? When you decide upon a technology solution to your business problem, just as the CTO for Crime, Ltd. apparently did, have you weighed the right strategic considerations?

What does morale have to do with strategy? What does vision have to do with hope? If you’re burned out, frustrated, or — perhaps more importantly — if your team are, ask yourself and them, “what’s our strategy?” If the answer sounds like a task, a characteristic, or a to-do list then ask, “what’s our vision?” Historically and in my experience, if your vision is a feeling and your strategy is a to-do list then your reward is burnout.

But now you can see it. You have tried it on for size. Like any skill and muscle, it will take time. Strategy is not an epiphany but wisdom.

Next time, we’ll continue by looking at a famous strategist and pulling practical, pragmatic lessons from their life and experience. Since there is a predictable cycle to things, as always, to go forward, we are going to look back. You are not going to like this either, but strategy and politics are inextricably tied.

***Obligatory Carl von Clausewitz quote, “In the whole range of human activities, war most closely resembles a game of cards.” If Clausewitz can abstract war into a card game, we can certainly abstract hackers, APT actors, insider threats, fraudsters, and commercial opponents into “competitors”. The same forces are at work: card games are not predictable, formulaic, nor is strategy deterministic. Chance and skill both play a role. Strategy is not a magic trick; strategy is an odds adjuster.